Travelling by car
By car you reach via the A22 Brenner motorway, exit Bressanone/Val Pusteria, towards Val Pusteria; after 1 km branch off to the right towards Naz-Sciaves and then left to Rasa.

Arrival by plane
By plane to Innsbruck, Verona, Venedig, Mailand, Treviso or Bergamo and then by bus to South Tyrol. 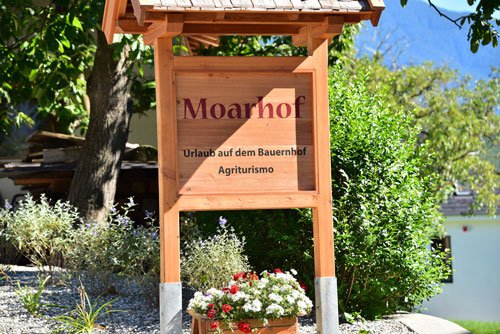 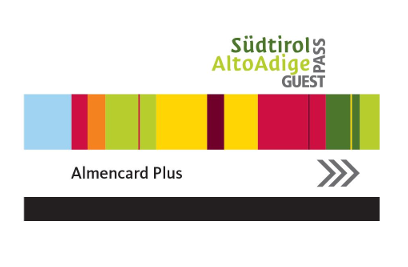 The most beautiful places in our Ski-&Holiday area Gitschberg Jochtal – all-inclusive!